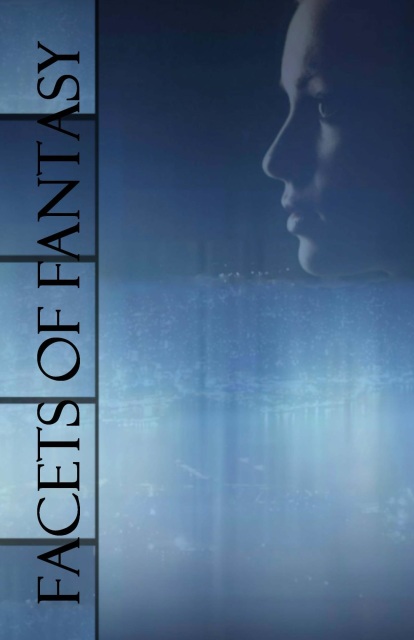 A political dissident gets a royal invite

A bitter youth returns to his past

And in a land embedded in tradition . . .

A duke's daughter is embroiled in a dangerous mystery

Don Tachimant ran away from his high-ranking family and their military academy years ago and hid out as a criminal on the distant planet of Galreon. Now Lord Haltyn thinks Don is the perfect tool to spy on old Tachimant. Don will have none of it. But when he does return to Jurant, he finds something no one could have thought possible.

Victoria: A Tale of Spain

Victoria has lived her whole life shut away from the outside world in the medieval fortress of the Alcazar. She's sure she can handle everything that comes her way--until a mysterious killer causes her older sister to disappear. A plot against the throne is behind the disappearance and Victoria has little time to find and save her sister.

Alyce is a Sherban, so when she goes to the castle of the worldly Falknor king, she doesn't know what to expect. After all, no prince is going to pick a girl who thinks he shouldn't be on the throne and in any case, she's the sort of girl that princes ignore. And she certainly doesn't anticipate getting in over her head at Lord Timson's strange ball.