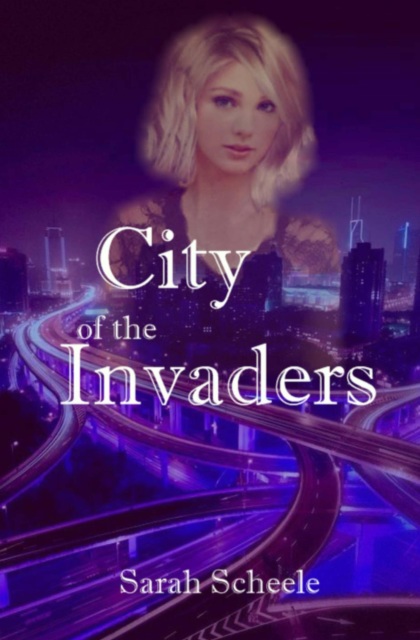 A girl with a past she didn't know she had . . . belonging to a world she can't call home. A family that's always been on their own . . . and a city that wants the secret they hold.

It's 300 years in the future. Large parts of Earth have collapsed into city-states ruled by powerful gang families, while extra-terrestrial colonies on Mars and the moon are thriving. The EC, a separate minority that keeps alive old traditions, have a risky balance with the hostile invaders who rule their world. When Katia Fierten's family are forced out of their isolated home by guerrilla bandits, she finds herself living in the large city of Wyncon. She hopes to blend in and live quietly. But Wyncon is not a place where anything stays the same for long.

And Katia's life is one of the things that is about to change.