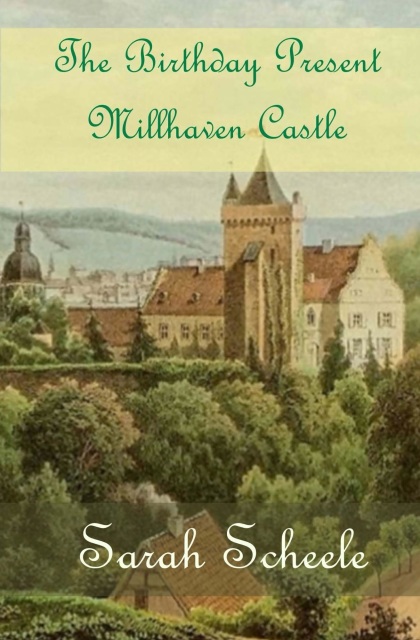 In a remote century ruled by a harsh race of supermen, the past does not exist. Humans are a distant memory and the only supreme rule is to reverence the Emperor. But when three bored military students meet a mysterious girl from a hidden colony of humans, they find themselves pulled into a stunning adventure that sends them on a mission to deliver a strange gift to their deathless ruler—and on the run from the fearsome Hinzetzu.

Also contains a 3-chapter teaser for The Prince's Ball. If there’s one thing Alyce Lomlossa isn’t, it’s the princess type. But when Alyce receives a mandatory summons to a court ball, given to every young woman in the country, it’s the beginning of a very long day.