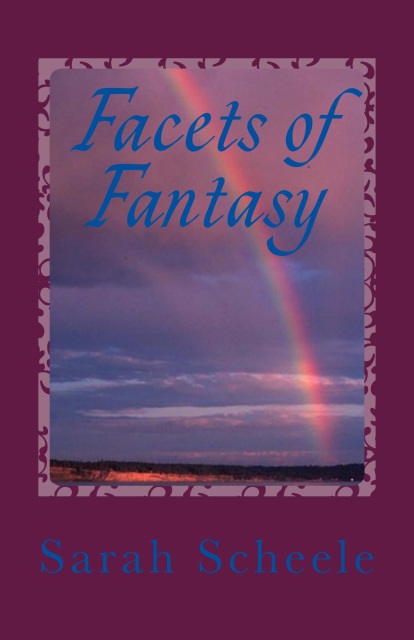 Facets of Fantasy is a dynamic selection of novellas. From Jurant’s stirring tale of a soul revived to Taranui’s hilarious world where a literate few preserve the culture, Facets of Fantasy offers great insight into the imagination of sci-fi and fantasy.

The Golden Belt of the Kings is a fated talisman. It grants ultimate power but destroys all who touch it. Karl wants to find it. But he soon learns the Belt can surface in the grip of the most surprising people.

The Trouble with Taranui

In Palladia, if you’re born into the EC, you’re a lot better off than other people—most of the time. But Frank and Katia find it isn’t so easy when the gangster who runs their city casts his eye on their new rog.

Since Don’s sister died at their family’s military school, his only aim in life is to not go back there. But when he is asked to return on a secret mission, Don finds something he never thought possible.

Violet thinks the days of spirits and legends are long past. When militant newcomers force her to leave her home, she finds refuge in the last place she expected.

Alyce is a Sherban, so when she goes to the castle of the worldly Falknor king, she doesn’t know what will happen. And she definitely doesn’t plan on what she discovers at Lord Timson’s strange ball.