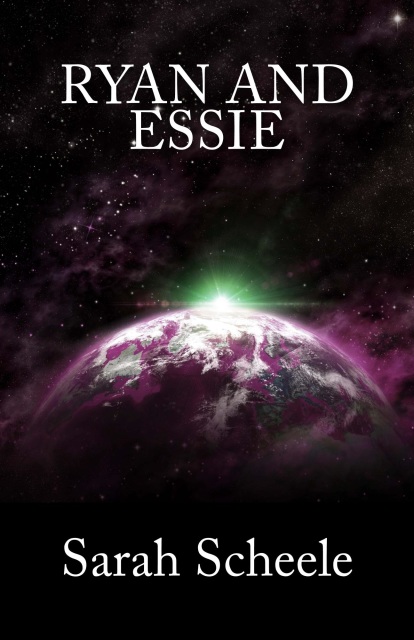 The story of how Ryan and Essie went into a great new world--and what they did there . . .

All his life, 11-year-old Ryan has dreamed of becoming an astronomer--but not, it turns out, of actually going into space. When a public event brings a complete stranger named Essie to the observatory his father directs, she bounces into Ryan's alcove.

Ryan's life will never be the same again. And neither will the lives of a whole lot of other people. When Essie accidentally launches them onto the distant planet of Caricanus, Ryan can't forgive her for stranding him in this bizarre new world with no way to get home. After quarreling, they part ways--Ryan to the mysterious lands where Castille Rubiet collapsed in an ancient war and Essie through the mountains to the hidden protected valley of Castille Diamonde. Finding themselves on opposing sides of a battle between the good in Caricanus and the bad brought there by humans long ago, Ryan and Essie never leave each other's thoughts as their paths steadily lead towards a reunion that puts the fate of a whole world in the hands of two children who can't seem to get over their quarrel.

Bonus short story included: The Old Man and His Grandsons.