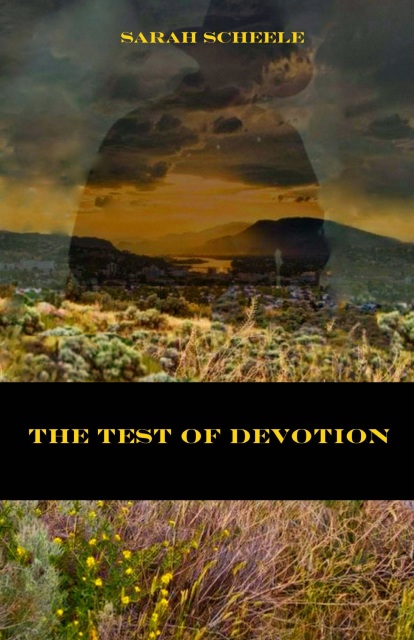 The Test of Devotion (Paperback--216 pages)

A Man on a Mission

A Woman with a Secret

An Adventure in the Making

Hardy Mexican outlaw Viajero holds a strong suspicion of everything and everyone--until he teams up with an idealistic former plantation owner on a mission. Henry Trevalyn's wife has run away for no known reason and he needs Viajero to help find her.

Jenny Forsythe has a secret. One too many, actually. Working in a hotel in Laredo isn't easy for the daughter of an unpopular man. When two traveling men start asking questions at the hotel, it's only a matter of time before Jenny finds herself deep in trouble.

Only luck and courage can keep Jenny from ending up in the hands of a murderer--and enable Viajero to rescue her before it's too late.