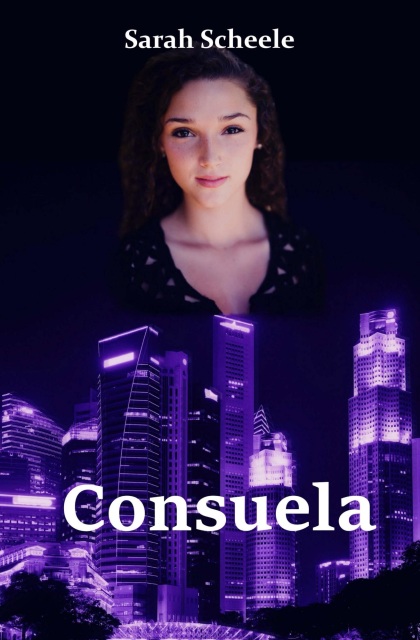 One girl's adventure is another person's revolution.

It’s an ordinary day for Consuela Dirkua in 2335. She works at a popular travel site and thinks she’s seen everything. But when a sheltered, elderly woman from a strange, literate group called the EC stumbles into the snarky invader girl, it’s not just a coincidence. It’s destiny.

Miss Plummer is heading with her three friends into neighboring Belaria to do charitable work and she insists Consuela come along. The nearby city of Talvira is in the throes of a landmark revolution to marginalize the EC against their rivals and Consuela soon learns Miss Plummer’s old friend, Mr. Lazeemboi, is being targeted. And that means Miss Plummer is on their list. And when it turns out Consuela’s former boyfriend is now working against her new employer, Consuela learns that once you run into the EC, sanity will rapidly be thrown out the window in favor of adventure.