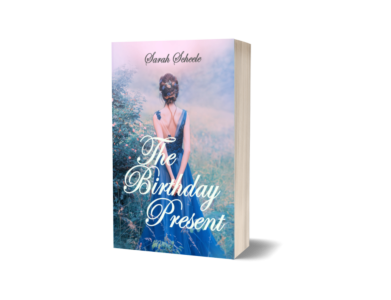 Amazon, iBooks, Kobo & More
The Birthday Present (with MC) is a pair of evocative short stories about girls whose worlds are coming to an end. Lucy (The Birthday Present) and Alyce (Millhaven Castle) both belong to tiny subcultures that were created in a violent, dimly understood past. Lucy’s futuristic world is ruled by mutants called GMFs. She is supposed to blend in with a colony of humans, but she is actually a time-traveler with a built-in mission of her own. Alyce lives in a small rural kingdom, reminiscent of fairy tales, ruled by a dynasty that took over the country questionably. Her people, the Sherbans, are still locked in a humdrum argument about that succession, and the king cares about those old politics quite as much as they do. Each girl owns a special item, like a box or a bracelet, that could resolve centuries-old disputes as unexpected friends and surprising events accompany the end of an era and the start of something new.
​
Science Fiction and Fantasy; Short Stories and Anthologies. 117 pages
​