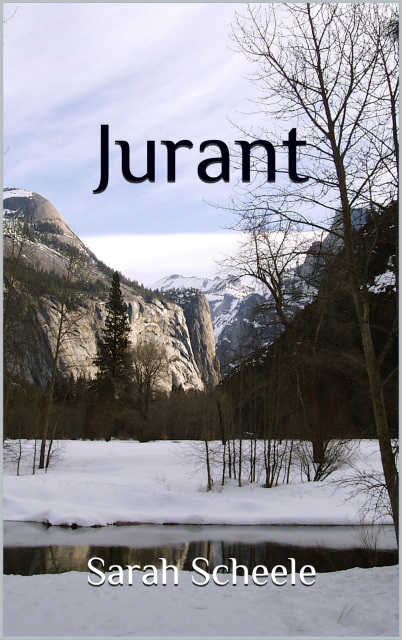 Don Tachimant ran away from his high-ranking family and their military school years ago and has been hiding out on the remote planet of Galreon. When the head of the military wants to send him back to spy on the school because of an ongoing conflict with a planet system called Rindon, Don will have none of it. But when he does return to Jurant, Don finds something no one could have thought possible.

For readers of "Ryan and Essie," Jurant concerns the Kinari, Viltan's people. It can be read independently of the novel.